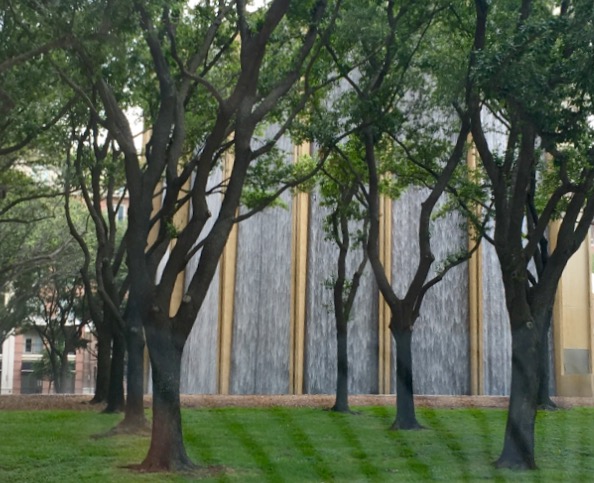 This has been a week of real and virtual travel and celebration.

I spent several days in Houston, the homeland of my spiritual leader (you know her as Beyoncé), to attend my brother’s graduation.  He’s got a PhD now, y’all!   I’m so proud of him and I was so glad to be there for this momentous occasion.  Despite my initial nerves about visiting Texas, I found my time in Houston quite enjoyable.  Pretty much everywhere I went the people were very friendly.  I didn’t see anyone openly carrying firearms.  And I scored some cosmetics and bath products at great prices from the Houston supermarkets.  (Note:  I think *every* market in Houston is a super market–everything really is bigger in Texas.)  We had a lovely stay at the Residence Inn Houston – Medical Center / NRG Park, and I’d definitely stay there again.

I’d hoped to attend the European Union Embassy Open House on Saturday, but after my travels I was just too tired.  Instead, I got my European culture fix via Eurovision Song Contest!  Singers from about 40 countries (*almost* entirely European) competed in this international song contest.  It’s American Idol meets Olympic Opening Ceremony meets Hunger Games.  For the first time ever, the contest was broadcast in the U.S. (thanks, Logo!).  It’s so fun and so fabulous.  I love pop music so this is right up my alley.  And the contest has a political undercurrent, this year more pronounced than in some years due to the politically-charged entry from Ukraine.  The song was a winner for Ukraine, earning first place, with Australia finishing second and Russia third.  (You read that right, Australia participated, I don’t know why.)  My favorites this year were Australia, Bulgaria, Armenia, the UK and Spain.  But I appreciate the Ukrainian singer Jamala’s passion and the message behind her song, which I think are the elements that led her to victory. 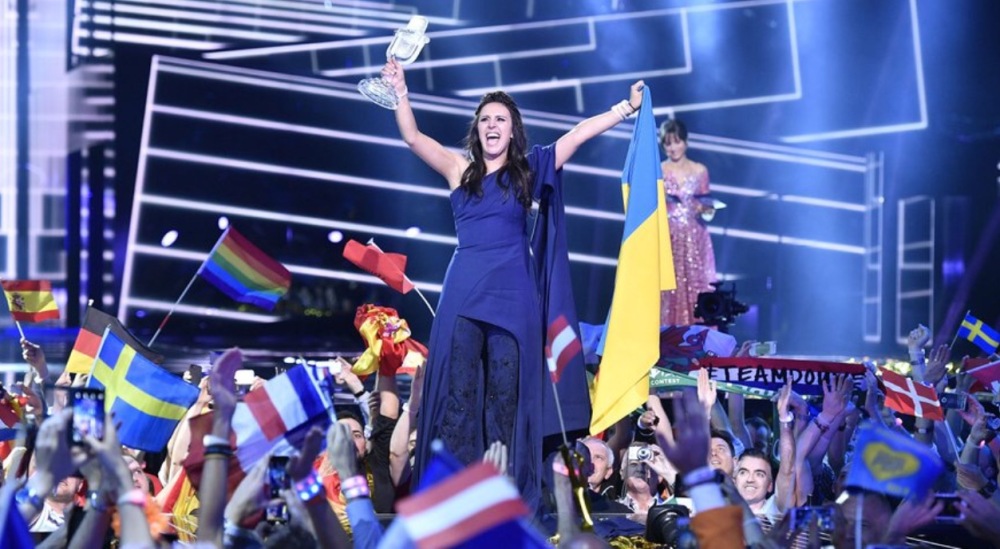 ETA:  the Eurovision 2016 songs are available as a complete album on iTunes.

In honor of my celebratory mood and my living room tour of Europe, this week’s recipe is a Champagne cocktail. And in fact, it’s my favorite cocktail!  The French 75, a little sweet and a little tart, so classic and so sophisticated–like me, on my best days 🙂  My friend Annette introduced this cocktail to me and it was love at first sip.

Notes and Modifications:  When looking for recipes for my favorite cocktail, I came across sooooo many variations.  There are lots of takes on the French 75.  When I make a French 75, I tend to be a little loose with the quantities of each ingredient.  I say make this cocktail to your own taste–it’s an art, not a science.  If I’m making this cocktail for myself, I usually skimp on the sugar.  You lose some sweetness, but I don’t mind.  Also I rarely use real Champagne.  Cheaper sparkling wine will do if you’re ballin’ on a budget like me.